Andy and The Band  — Tommy Bradley was cast as Theo in this new CBBC offering hitting our screens now! 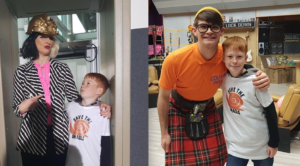 Tommy attended a casting and recall over in Manchester before being cats in the role of Theo. Tommy had a brill time filming in Summer and he can now be seen on screen alongside 20 REBELs who also worked as S.As. Catch up on player now if you missed him! Congrats Tommy…you go ‘Save Those Snails’! 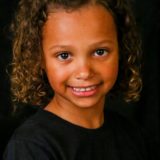