CBBC Pilot — A huge congrats goes to Albie Atkinson as he was cast as school bully ‘Joe’ in this new pilot for CBBC. 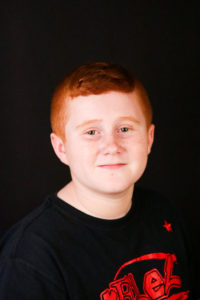 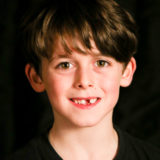 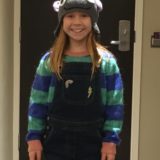