Flashdance UK Tour — A huge congrats goes out to old REBEL Hollie-Ann Lowe as she is cast as Gloria in the new UK Tour of Flashdance! 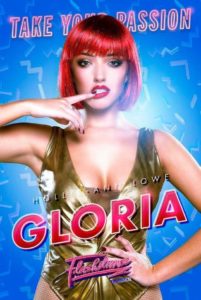 Hollie-Ann was a student way back in the 2000’s and after completing her training at Urdang walked straight into her first job as ‘Gloria’ in the UK tour of Flashdance. Sue saw Hollie-Ann perform over in Blackpool and was blown away by her talent and how much she had grown since her time at REBEL. A big well done must also go to old client, Amelia Fielding, who was cast as the dance swing in this production. Well done to both girls in this high energy tour! 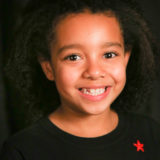