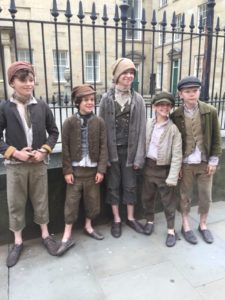 Around 30 of our REBELs filmed last year for this fab 8 part period drama. Set in 1800’s against the beautiful backdrop of Shibden Hall, this 8-parter tells the story of Anne Lister played by Suranne Jones in the year 1832. We know that all our REBELs had a great time filming…it may be one for the adults to watch but hopefully your parents will let you watch little clips of the REBELs…how many can you spot? 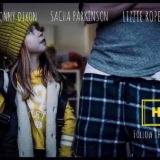 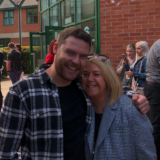