Get Even — Around 25 over-16 REBELs filmed in Bolton over the summer for this new BBC drama! 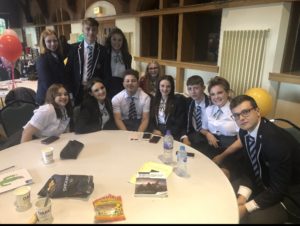 These REBELs had a great time over in Bolton filming on this new BBC drama over the summer. This production is set in an elite private school…not sure if ‘elite’ describes all of us, but they all played their role well!! Congrats to Jay Hughes who had a small walk on role in this production also. Well done big REBELs! 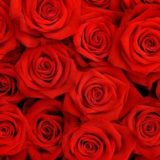 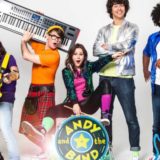