Hollyoaks — A big congrats goes to Old REBEL & SOTY 2016 as she was cast as guest lead in 2 episodes of Hollyoaks! 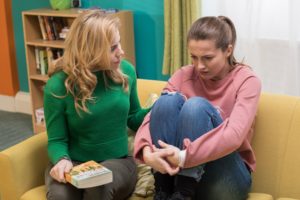 Annabelle is on a real role at the moment gaining this role straight after filming for 25 episodes as tearaway ‘Beth’ in Emmerdale. Annabelle had a fab time in Liverpool filming for on a couple of episodes in the Channel 4 soap and was seen this week on screen. Well done Annabelle…keep ’em coming 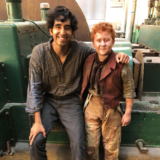 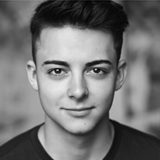