Huddersfield Awards 2017 — A massive well done goes to all of our Huddersfield award winners for 2017 which were presented in Class alongside LAMDA results in June! 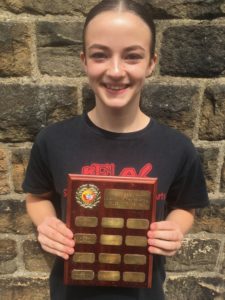 They were awarded to the following students for 2017:

Student of The Year – Abigail Dowse 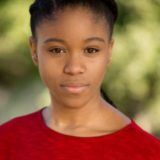