Filming in an old Victorian swimming baths in Manchester, the kids and parents all had an amazing time filming in period costume…and as you can see from this picture, Miss Rubi worked as a runner for a few weeks also! When we saw it on screen we were amazed by how brilliant it looked! Well done to all our REBELs that filmed! 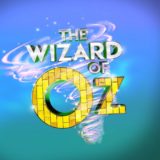 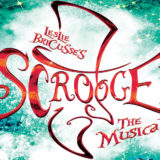