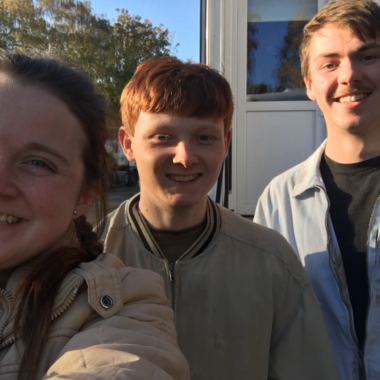 Anne — We had 5 REBELs down in Sheffield earlier this year filming on this mini series! 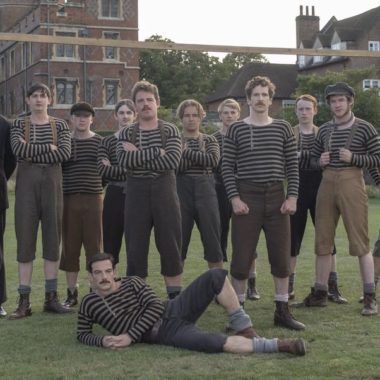 The English Game  — Who knew that our own teacher Phil could not only act but play football too!? 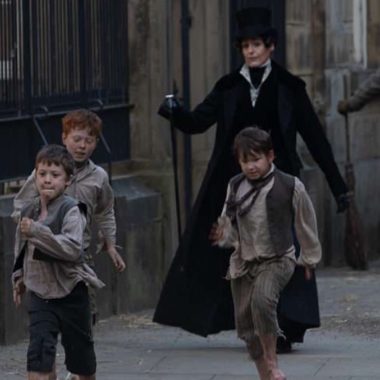 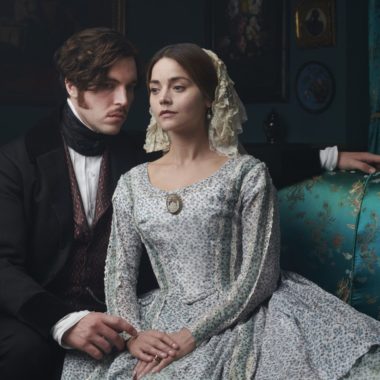 Victoria – Series 3 — For the third series, a group of REBELs worked on ITV’s hit series, Victoria!